I adore classic fair isle knits for the cold. There’s something so British about them and fashion houses are continuing to make them modern and accessible. Fair Isle itself is an island in between the Shetland mainland and Orkney which is home to just sixty people. Fair Isle knitting has a huge amount of history which came about from the wool of Shetland sheep, known to be a colourful breed. Home spun yarns were used to create knitwear in these wool colours- cream, brown and black. Shetland produced this functional knitwear for their seaside community for years whilst also specialising in lace. As the demand for and reputation of Shetland lace grew (Queen Victoria was gifted several!) the nearby island of Fair Isle was developing their its own spin (sorry) of the style.

As a variation on the traditional tones, Fair Islanders were naturally dying their wool to create a wider spectrum of colours. Using two colours per row they created more intricate patterns resulting in beautiful garments. In the 1920s the demand for comfy and relaxed clothing soared. Combine this with a young Edward, Prince of Wales seen sporting a classic Fair Isle knit and the rest is…quite literally, history.

What I love about them is their warmth- sounds silly but with so many synthetic materials around, it’s nice to go back to classic wool (and do if you can as it makes all the difference). The range of colours that you can have in your Fair Isle knitwear is never ending so you can choose your favourite tones and chances are there’s the perfect one for you. The island itself doesn’t mass produce their classic Fair Isle knits but try and go for as close to the real deal as possible. Not only is it an investment piece that you can pass down to your children but it will last you for years to come but you’re supporting a traditional craft that has made up as great part of the identity of a whole island.

Shop some of my Fair Isle faves below and explore the many ways you can style them. Sweaters are just as much at home over jeans and wellies as they are over a silk skirt and boots. If you’re going for the latter, keep colours similar (shades of caramel and camel with cream are SO good in winter) and your other garments pattern-free so the sweater can speak for itself.

It’s not just sweaters that can have that distinctive pattern: cardigans and vests with a white shirt underneath is a look I love; childrenswear include some really cute patterns into their styles (hello Fair Isle sheep on a baby cardigan ♥) but there are ways of wearing this wonderful trend with slippers, cardigans, vests, scarves, hats and even homewares. 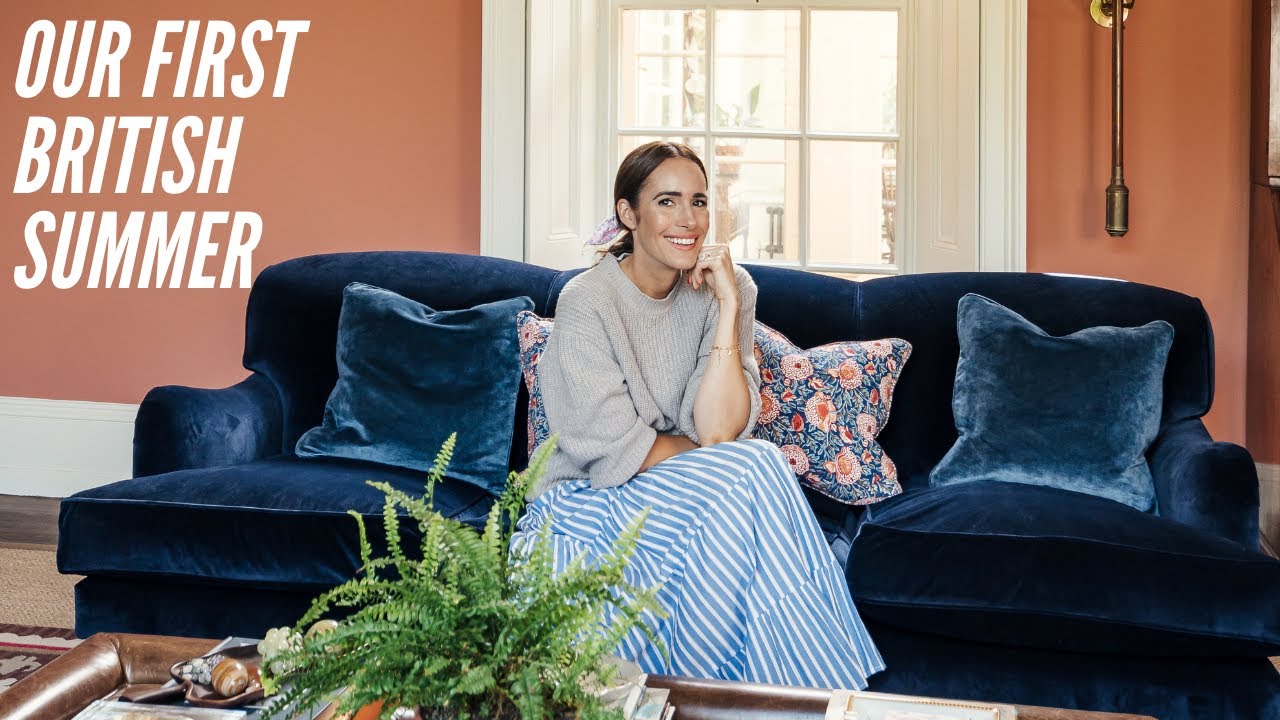 Open
My Gift Guide for Little Ones is up! Link in bio f

Open
My Holiday Gift Guide is HERE! The first of many -

Open
I’ve been told my Thanksgiving jokes are terribl

Open
The bookworm strikes again! I have enjoyed some wo

Open
Which is your favourite look- 1, 2 or 3? Continuin

Open
Sunset walk with 👶 and 🐕

Open
The one wonder veggie I’ve started drinking ever Autumn colours are some of the most beautiful when you put them all together. On our weekend walks Mackenzie, Honor...