The Smallest Room That Makes A Real Statement The downstairs loo is the smallest space in the whole house but we did a lot of work to it. What I like about this room is that we kept the original sink and loo; I wanted to keep or re-use as many of the existing features as possible and I like that we were able to do that in the space that all visitors see! So here is our downstairs loo: the smallest room that makes a real statement.

The first thing we did was box up the exposed piping and hid it behind some skirting- partly because I knew I wanted to wallpaper rather than paint but also because it looks much nicer. I wanted something a little playful in this room so we used a Nina Campbell wallpaper called Pamir in blue that I’d seen years before and knew I desperately wanted to incorporate into the interiors. It’s perfectly playful and fun and it’s about as Californian as we get in the design of our new home! I used a blind in the matching Pamir fabric so it’s almost hidden and the bamboo mirror is one I found on Etsy. I chose neutral wall sconces as I wanted the wallpaper to do all the talking and paired them with neutral parchment shades from Pooky.

The chair (which is the only piece of furniture in this room) is by Plain English and is a modern take on a classic Georgian design. It’s painted in a colour called Inky Nib (No.3); I love how it contrasts against the wallpaper. The pictures were another thing we brought over from LA and re-framed in a burl wood so they felt a bit warmer. The large one of beach parasols is by Gray Malin and the two smaller ones are by an artist called Natalie Obradovich. The antique brass towel holder is by Jenni Kayne and I love the mix of traditional and modern it creates.

Small spaces are often the easiest (and most fun) rooms in which to go bold and take risks. I’m so glad I chose this vibrant wallpaper, making this downstairs loo the smallest room that makes a real statement. 2 responses to “The Smallest Room That Makes A Real Statement” 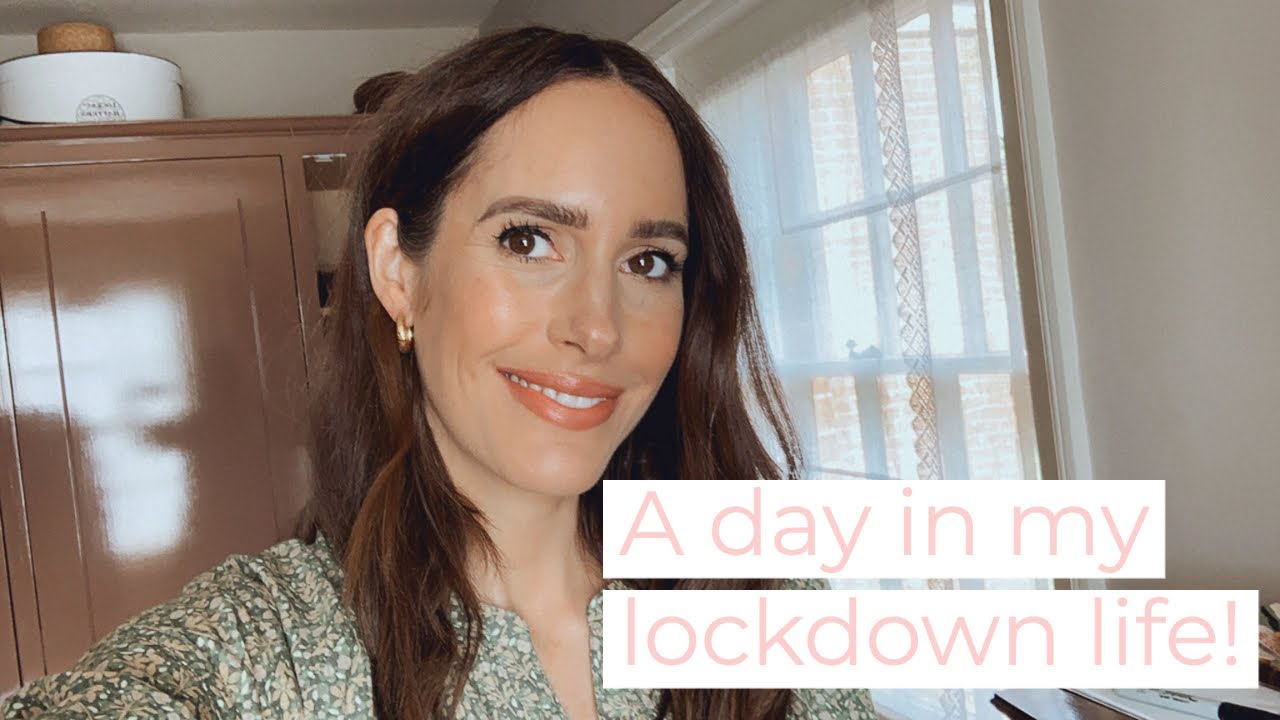 Open
There are magicians in life, called makeup artists

Open
Coffee stop! Quite glad we didn’t move house in

Open
If you need me, I’ll be working from my new offi

Open
Inès has started smiling and it really does make

Open
Have you ever bid in an auction? It can be way mor I have been loving this heatwave and over that boiling hot weekend we lay in the garden, played in the...