This holiday season is unlike any other for me, because I’m 8 months pregnant! Since I get so tired in the evenings, I’m spending most nights cuddled up at home (with the occasional event or date night out with Mackenzie, which I can sometimes rally for). Although the holidays are often known for elaborate parties, I’m quite enjoying watching all of the classic movies I possibly can before the season is over. It’s the perfect activity to do alone with a cup of hot cocoa, with your partner as a cozy date night in, or even with a group of friends for a more relaxed take on a holiday get together.

Today I’m sharing with you my all-time favorite classic movies to binge on before the holiday season is through. Each of these movies is so unique and iconic. If you find yourself scrolling through Netflix a million times over without find some of them, check out sites like Amazon and Filmstruck (you can subscribe to this site for access to many foreign films that are otherwise hard to find on the internet). Grab some snacks, dim the lights, and enjoy the show!

1. White Christmas
It’s arguably the most famous Christmas movie ever – I have to watch this every year! It’s even more fun when you have friends to sing along with. Fun fact: did you know that the actress Vera-Ellen didn’t actually sing any of her character’s parts? The songs were mostly pre-recorded by her costar Rosemary Clooney. Watch it and see if you can tell!

2. The Way We Were
Two words: Barbra. Streisand. While it’s not a traditional romance, it covers the topics of love, loss, differences, and cherished memories. I love seeing New York and LA back in the ’70’s, not to mention the fashion. Perfect for a girl’s night in.

3.Funny Face
This musical is an all-time classic. It stars two of the most iconic actors of Hollywood’s “Golden Age”, Audrey Hepburn and Fred Astaire. It follows Audrey as her character becomes a model in Paris, and there’s one infamous montage of her fashion shoots around the city, that is epic. Needless to say the Givenchy Haute Couture moments are drool-worthy.

4.Rear Window
This movie is a little different from the rest of my holiday picks. It’s one of the best (and first) mystery thrillers of it’s kind, and many claim that it’s one of Hitchcock’s best films ever. There’s something so beguiling about Grace Kelly, nobody wore dresses the way she did, and don’t forget she was about to meet and marry her Prince to become Princess Grace of Monaco, IRL!

5. Woman Of The Year
I love this story about two journalists, with drastically different backgrounds and personalities, falling in love. This film is about finding a balance between work, passion, self, and true love. The back and forth banter is hilarious, and Katherine Hepburn’s outfits are killer.

6. Holiday Affair
Steve Mason, seasonal department store sales clerk, quickly realizes that his beautiful customer is a part of a comparative shopping scheme for a rival store. When she explains that she is a single mother with a son at home to support, he decides to keep quiet and loses his job. Little does Steve know, this kind gesture would begin his involvement in the ultimate love triangle. Will Connie marry her sweet, but boring boyfriend? Or will she open her heart to this unexpected, new suitor? This romantic comedy is the feel-good, holiday film you need right now.

7. It Happened On Fifth Avenue
Although this movie was released almost 70 years ago, it is still one of my favorites today! A friend invites Jim, a recently evicted, unemployed, veteran to stay at his beautiful New York townhouse for free without disclosing that they are both secretly squatting in the home. When the wealthy owner’s daughter arrives, she accidentally falls for Jim, and sets out to help him turn his life around.Tagged as “1947’s Rarest Romance”, it was one of the very first movies about a rich woman falling for a poor man (just like Titanic, The Notebook, or even Notting Hill).

8. Meet Me In St. Louis
I mean, if you hadn’t heard of this before watching the first SATC movie, then you would have wanted to watch it after Carrie Bradshaw and her assistant Louise go on and on about it! This movie follows four sisters as they navigate life and love in the months leading up to their big move from St. Louis to New York City. It stars one of the most famous actresses of that time, Judy Garland.

9. All About Eve
This movie highlights the relationship between an aging broadway sensation – played by Bette Davis – and an aspiring starlet. It’s ahead of it’s time: Bette Davis is the perfect superbitch who’s insecurities about becoming too old and irrelevant for the entertainment industry, reflect a lot of the drama, betrayal and manipulation you see in Hollywood today (except this was pre-botox!). It won Best Picture at the Oscars in 1950, and you’ll totally see why.

10. Taking recommendations from you for the last one – what’s your favorite classic holiday flick? I would love to hear your film suggestions in the comments below!

What I’m Wearing: Sweater by Kate Spade, Glasses by Kyme, Jeans by JBrand

4 responses to “10 Classic Stylish Movies to Watch Over Christmas” 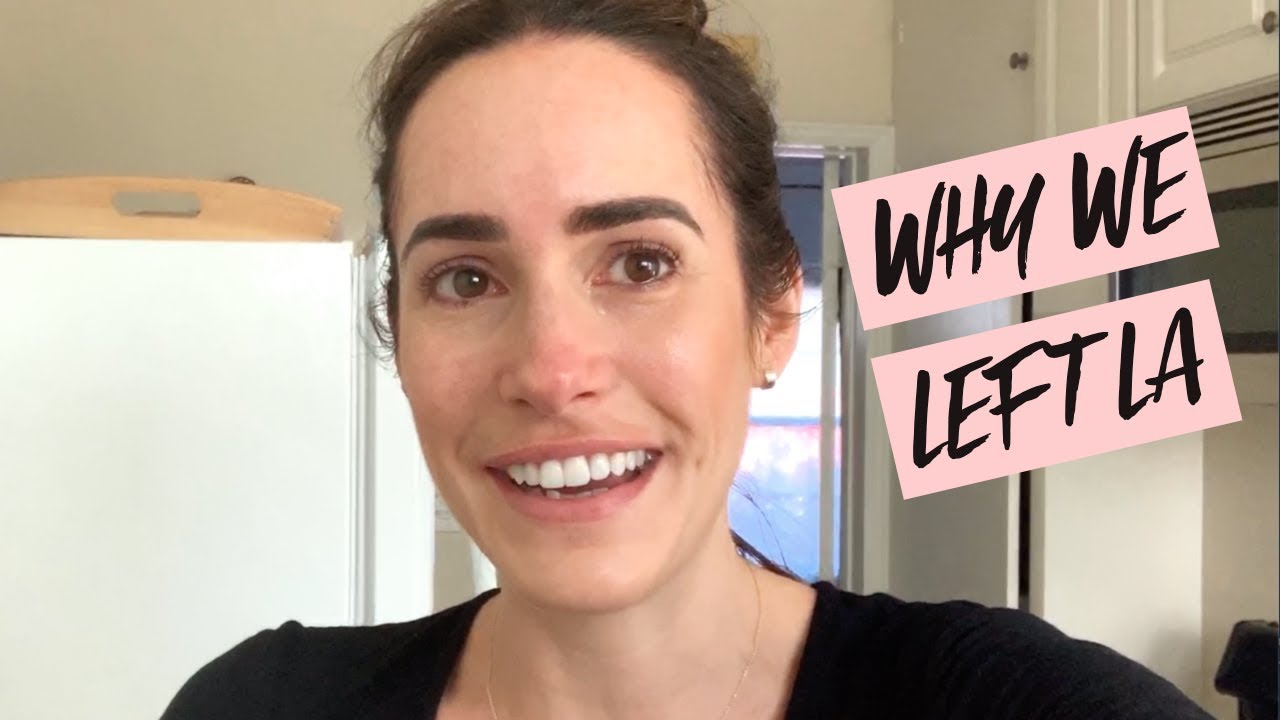 5 Trends To Check Out For NYE

I can't believe 2017 is almost over! This year has gone by especially fast for me, as we've been non-stop...